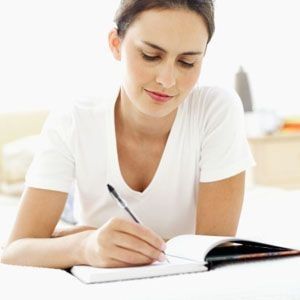 A thesis statement is one of the most important stages of working on any paper – probably the most important, as it defines the entirety of what you are going to spend your time writing about. When you start preparing it, you should understand several crucial points. Firstly, a thesis statement should be as specific as possible at the early stage of your paper’s development. It is not a formality – you should actually give it some thoughts and define the area of your future work so that your supervisor can advise you. Secondly, unless otherwise specified, it isn’t set in stone – as your work develops, the topic may have to change as well. However, having a thesis statement to guide you is very important for staying on course.

An expository statement is aimed at explaining something to the audience. You don’t have to prove or analyze the subject matter – only deliver the information. Here are some expository essay thesis statement examples for you to peruse.

As you may see, an expository essay thesis statement declares the basic topic of your essay and provides a short outline of what you will cover in it – not more, not less. If you mention something in the statement, you should touch upon it in a more detailed fashion when you write the body of the essay. And vice versa, if new facts spring up during your research, you may need to update your statement so that it reflects them.